Kash Gills’ Incredible rise from the tough inner-city streets of Birmingham, to world fame and domination of his chosen sport, is a fascinating white knuckle journey. His sheer determination to rise above and not be defined by his environment and tragedies that beset his early years has inspired a multitude of students, fans and professional athletes alike. Kash trail blazed his way to Kickboxing stardom through single-minded fortitude, years of exhaustive training, sacrifice and a fearless warrior spirit. Kash forged a path that many would follow and still follow to this day. The first things you notice upon meeting Kash is his sleek, lanky 6’ 3” frame coupled with a sharp sense of wit. He immediately disarms you with his mischievous sense of humour and aura of self-confidence. In the ring, Gill’s natural speed and athletic ability combined with his flashy showmanship earned him the nickname ‘The Flash’. His fights were always enthralling with displays of highly skilled technique and lightning speed attacks, a master class in competitive Kickboxing, showmanship and entertainment.

Today Kash can be found teaching at his gym, coaching his student in the ancient art of Kickboxing. His coaching skills are second to none. It is a joy to watch students training under his expert guidance, fun, fitness, discipline and tradition all rolled into his sessions. When he is not coaching he is tirelessly raising funds for various charities and resources for the local community with the same determination that made him World Champion. A sporting hero, role model and inspiration, a towering ambassador of Martial Arts and the disaffected youth of inner cities around the world.

This Documentary, ‘Life in the Flash Lane’, takes you on a roller coaster rides through the life and colossal achievements of Kash The Flash Gill. It is packed with fascinating interviews with Family Members, Coaches, Team Members and fans from around the world, to provide the viewer with an insight into his extraordinary life. Life in the Flash Lane is a must for any Martial Arts fan and athletes of all disciplines. 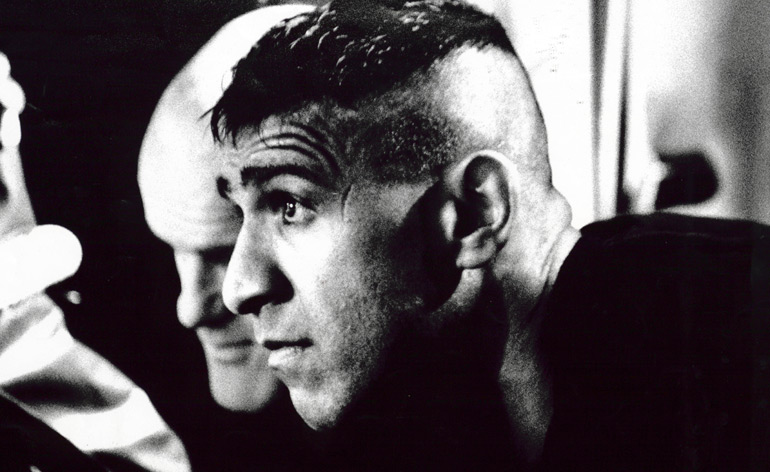